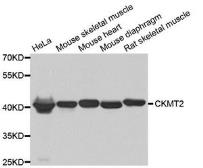 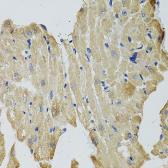 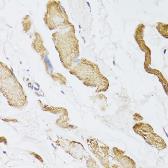 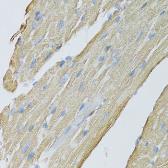 There are currently no references for CKMT2 antibody (GTX33098). Be the first to share your publications with this product.
Submit a Reference

There are currently no reviews for CKMT2 antibody (GTX33098). Be the first to share your experience with this product.
Submit a Review
Newsletter