GeneTex also offers an active human Interferon-gamma (IFN-γ) (GTX00083-pro). IFN-γ is a dimerized soluble cytokine that is the only member of the type II class of interferons. The importance of IFN-γ in the immune system stems in part from its ability to inhibit viral replication directly, and most importantly from its immunostimulatory and immunomodulatory effects. IFN-γ is an important activator of human monocytic THP-1 cells. THP-1 cells treated with IFN-γ acquire a fusiform or polygonal morphology and become more adherent, as shown below.

Another example is tumor necrosis factor (TNF) protein. TNF has marked anti-tumor effects. However, it may also cause anemia and hepatic dysfunction in patients. The effective dose of TNF can be reduced by promoting its activity with actinomycin D. A proliferation assay was performed on murine L929 cells treated with GeneTex’s human TNF-alpha protein (active) (GTX65267-pro) and actinomycin D to examine cell toxicity, as shown below. The results demonstrate the utility of this assay to evaluate the in vitro cytotoxic effect of TNF-alpha in anti-tumor research.

Vascular endothelial growth factor 165 (VEGF165) is the most abundant variant of Vascular endothelial growth factor-A. It is a glycosylated mitogen that, coupled with its receptor Vascular Endothelial Growth Factor Receptor 1 (VEGFR1), specifically acts on endothelial cells to mediate vascular permeability, induce angiogenesis, vasculogenesis, and inhibit apoptosis. To demonstrate the binding activity of GeneTex’s Human VEGF165 protein (active) (GTX00110-pro) to its receptor VEGFR1, an ELISA assay was conducted to detect their physical interaction. As shown below, this effect was nicely in a dose dependent manner. 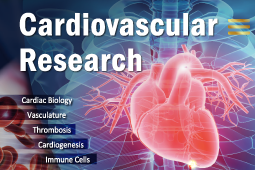 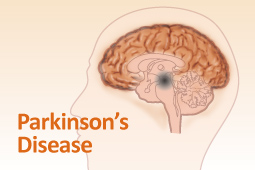