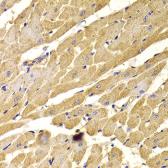 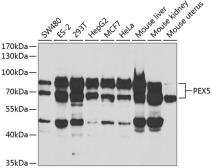 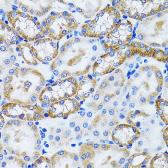 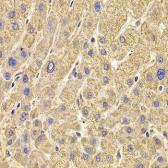 The product of this gene binds to the C-terminal PTS1-type tripeptide peroxisomal targeting signal (SKL-type) and plays an essential role in peroxisomal protein import. Peroxins (PEXs) are proteins that are essential for the assembly of functional peroxisomes. The peroxisome biogenesis disorders (PBDs) are a group of genetically heterogeneous autosomal recessive, lethal diseases characterized by multiple defects in peroxisome function. The peroxisomal biogenesis disorders are a heterogeneous group with at least 14 complementation groups and with more than 1 phenotype being observed in cases falling into particular complementation groups. Although the clinical features of PBD patients vary, cells from all PBD patients exhibit a defect in the import of one or more classes of peroxisomal matrix proteins into the organelle. Defects in this gene are a cause of neonatal adrenoleukodystrophy (NALD), a cause of Zellweger syndrome (ZWS) as well as may be a cause of infantile Refsum disease (IRD). Alternatively spliced transcript variants encoding different isoforms have been identified. [provided by RefSeq, Oct 2008]
Show More +

There are currently no references for PEX5 antibody (GTX33404). Be the first to share your publications with this product.
Submit a Reference

There are currently no reviews for PEX5 antibody (GTX33404). Be the first to share your experience with this product.
Submit a Review