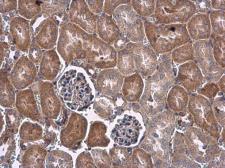 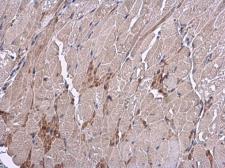 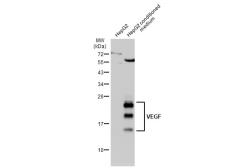 0.17 mg/ml (Please refer to the vial label for the specific concentration.)

Recombinant protein encompassing a sequence within the C-terminus region of human VEGF. The exact sequence is proprietary.