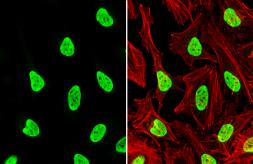 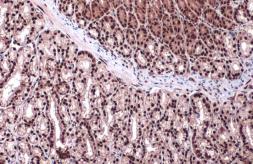 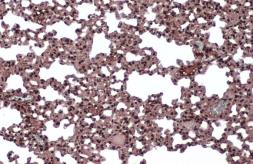 1.42 mg/ml (Please refer to the vial label for the specific concentration.)

Recombinant protein encompassing a sequence within the N-terminus region of human hnRNP L. The exact sequence is proprietary.

There are currently no references for hnRNP L antibody (GTX132754). Be the first to share your publications with this product.
Submit a Reference

There are currently no reviews for hnRNP L antibody (GTX132754). Be the first to share your experience with this product.
Submit a Review